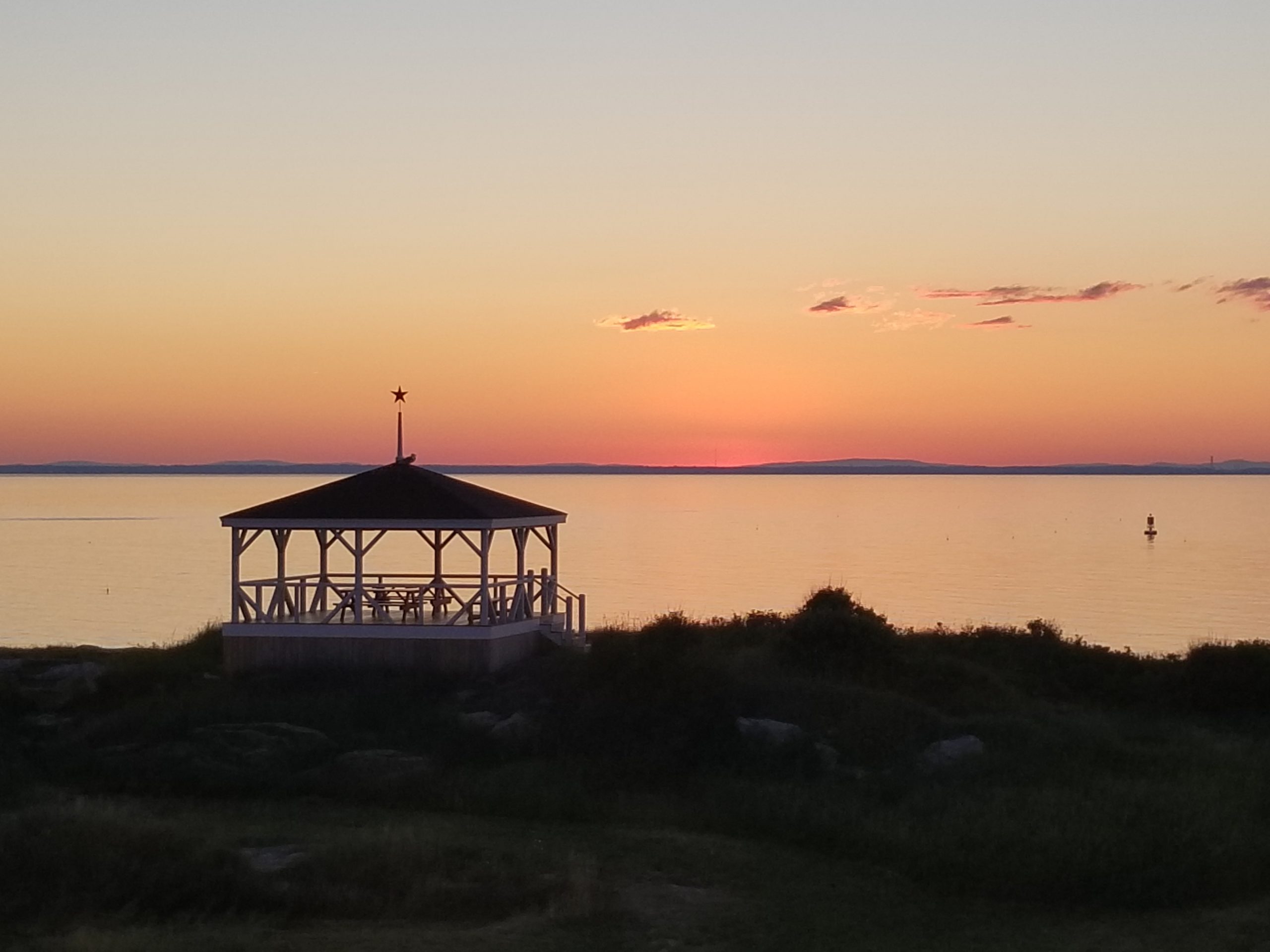 Star Island at Isles of Shoals Will Not Open This Year

Best Places to Get Away From it All

Star Island Will Not Open This Summer Due To COVID-19

Star Island Will Not Open This Summer

Star Island dreaming, on such a winter’s day

A Veteran from Alaska Will Enjoy a Free Weeklong Vacation

The Star Island Pelicans – Living and working on Star

A shining Star in the Atlantic

For generations, Star Island has kept families coming back for more

Shoals events ripped from the headlines

Visiting the ‘Pelicans’ of Star Island

The Most Romantic Places in Every State

Where to Party Hard this August: Five local festivals and fiestas to satisfy your cultural cravings
– New Hampshire Magazine, August 2017

Star Island photographer sets out for her 20th winter in solitude
– The Boston Globe, October 2016

Spend a while on the Isles
– The Hollis Brookline Journal, September 2016

A heady mix of skinny from Isles of Shoals
– Points East Magazine, July 2016

Oceanic Hotel, voted NH’s “Best Place to Get Away From It All”
– Yankee Magazine May/June 2016

A Solar ‘Microgrid’ On Star Island May Be A Model For The Mainland
– New Hampshire Public Radio, April 7, 2015