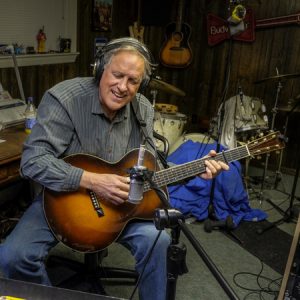 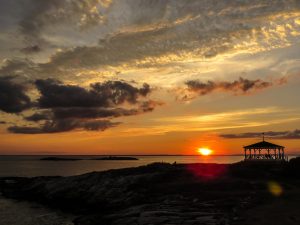 In a career that spans five decades, 25 albums and three GRAMMY awards, Hudson Valley Troubadour Tom Chapin has covered an incredible amount of creative ground. In addition to his work as a recording artist and concert performer, Chapin has acted on Broadway, as well as working extensively in films, television and radio.

As a music-maker, the multi-talented singer/songwriter/guitarist has maintained two long and productive parallel careers, both as a highly respected contemporary folk artist and as a pioneer in the field of children’s music. In both roles, Chapin has established a reputation for insightful, heartfelt songcraft and effortlessly charismatic live performances.

The New York Times called Chapin “one of the great personalities in contemporary folk music,” while Billboard called him “the best family artist around” and described him as “totally captivating.”

Cat’s in the Cradle

To see Tom Chapin Live in Concert on Star Island, you can register for SG1, take a day trip, or book a personal retreat.

Spend the Day on Star Island

There is no additional cost for concert admission