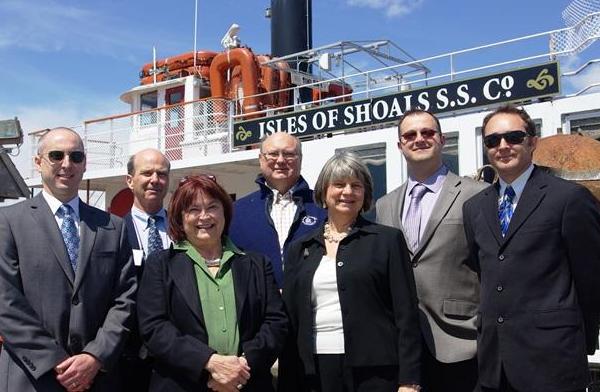 Star Island has been at the center of a lot of news this week as we get ready to kick-start the 2012 season.

Seacoast Online profiles Joe Watts, who will succeed Vicky Hardy as Star Island CEO after Hardy retires later this year to move to Seattle, Wash. to be with her family. Portsmouth Patch takes great interest in our planned green initiatives, including the use of more solar power on the island to reduce the need for fossil fuels, a reduction in energy consumed for fresh water production and wastewater treatment, fewer solid waste exports and cuts to the number of boat trips to take passengers to and from the island to reduce fuel consumption.