As we shared earlier in the summer, there’s a lot happening on Star Island. As the months continued, even more has happened. And while we could inundate you with endless sunset pictures, we have something even better to share: moments of community.

Here are some highlights from the latter part of summer 2013: 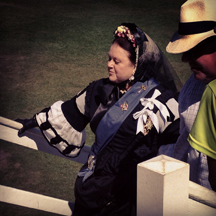 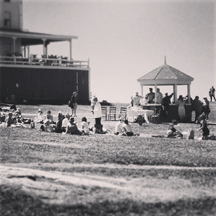 And while this list is long, it does not even begin to depict the full community experience of Star Island. You will come back!