We greatly enjoyed participating in #GivingTuesday, and the response we received is empowering. The amount you gave increased and the number of people giving also increased over last year. We’re already planning for 2015.

Of particular note this year were the posts we shared on Facebook and Twitter of some of our Shoalers. These Shoalers provided a sentence or two about why they give to Star Island, or why Star Island is important in their lives. You’re right in thinking those two questions are asking the same thing. To celebrate another succesful #GivingTuesday, we’ve gathered the six posts we made. We hope you enjoy looking at them together, and maybe they’ll inspire you to act on the opportunity to give. Click here for a story from the Portsmouth Herald which quotes CEO Joe Watts on the importance of #GivingTuesday.

Also, it’s never too late to particiapte in giving — you can click here to donate to the Star Island Annual Fund. 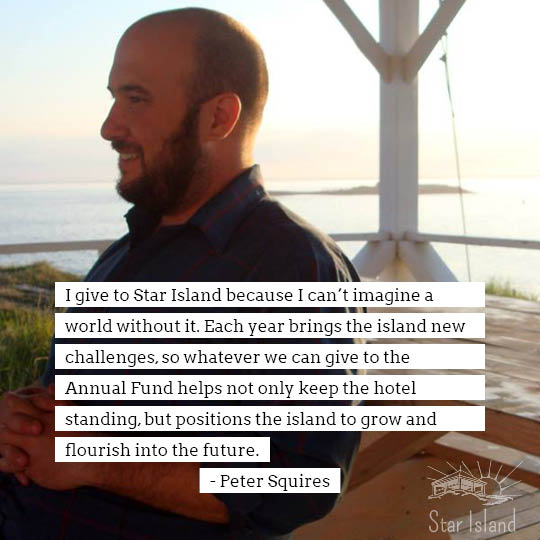 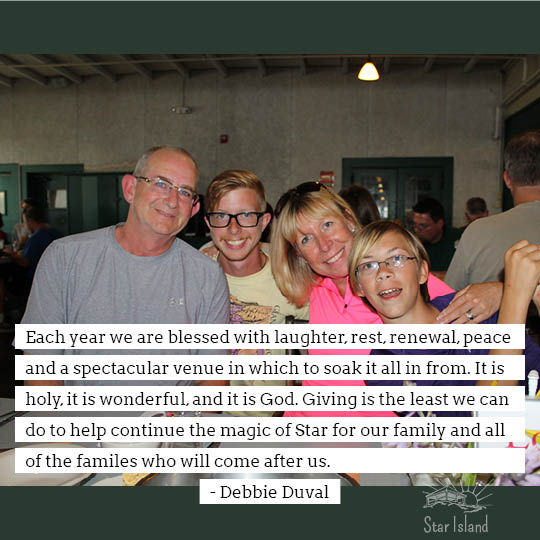 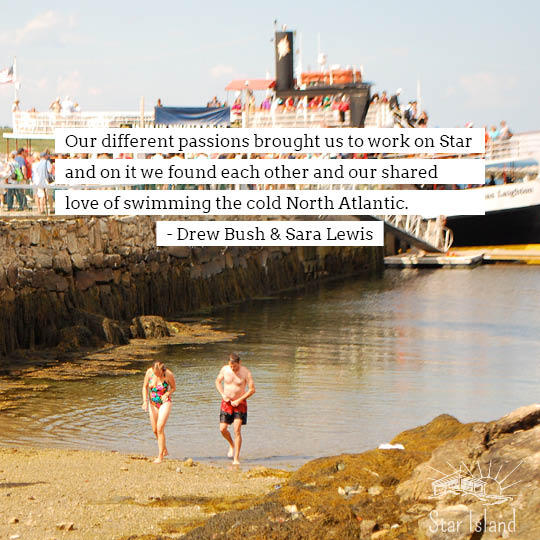 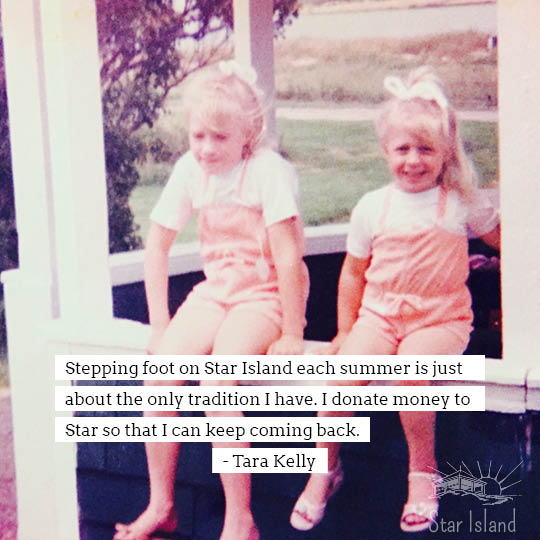 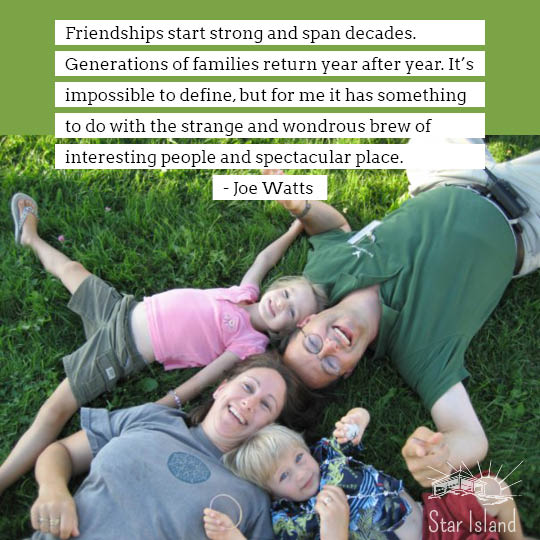 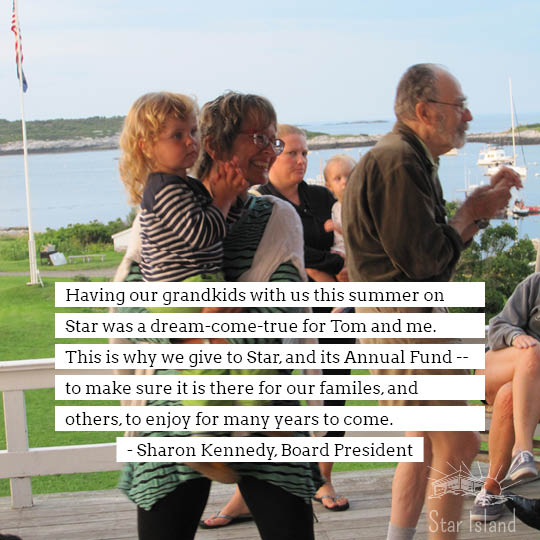