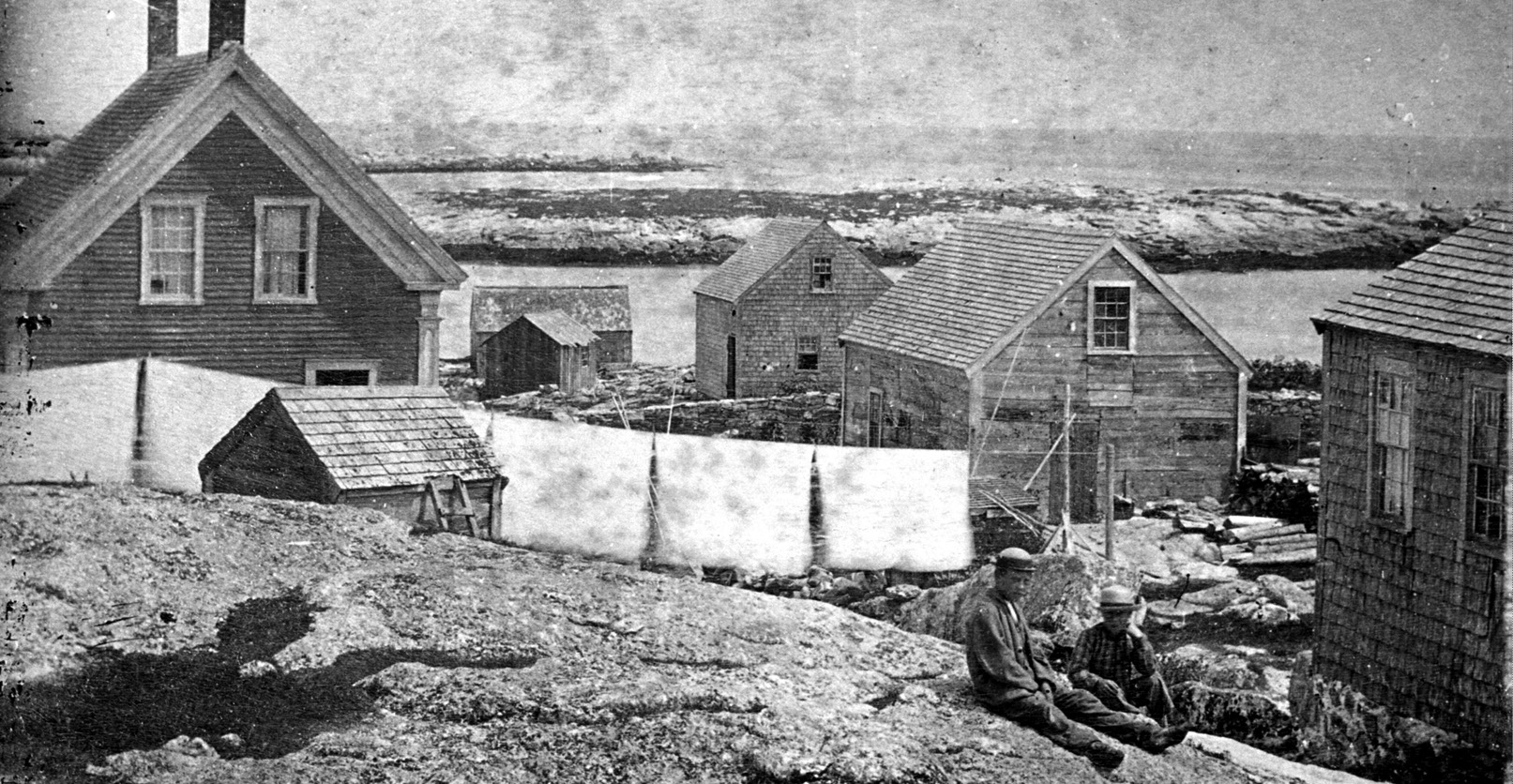 Gosport Remembered, the Last Village at the Isles of Shoals, tells the story of the last years of the little village that existed on Star for many years before the island became a conference center. First published twenty years ago by the Portsmouth Marine Society, a special 20th anniversary paperback edition has been reprinted and copies will be available at the Star Bookstore.

Many years before Star Island was a conference center, it was home to a small village called Gosport. From 1623 until 1872, Star supported fishermen and their families. In the early years when cod were huge and abundant and few settlements were on the mainland, the island’s fishermen were some of the wealthiest people in New England. They dried cod for export to Europe, but as seacoast towns grew and fear of Native American attacks diminished, the more successful families moved to the mainland. 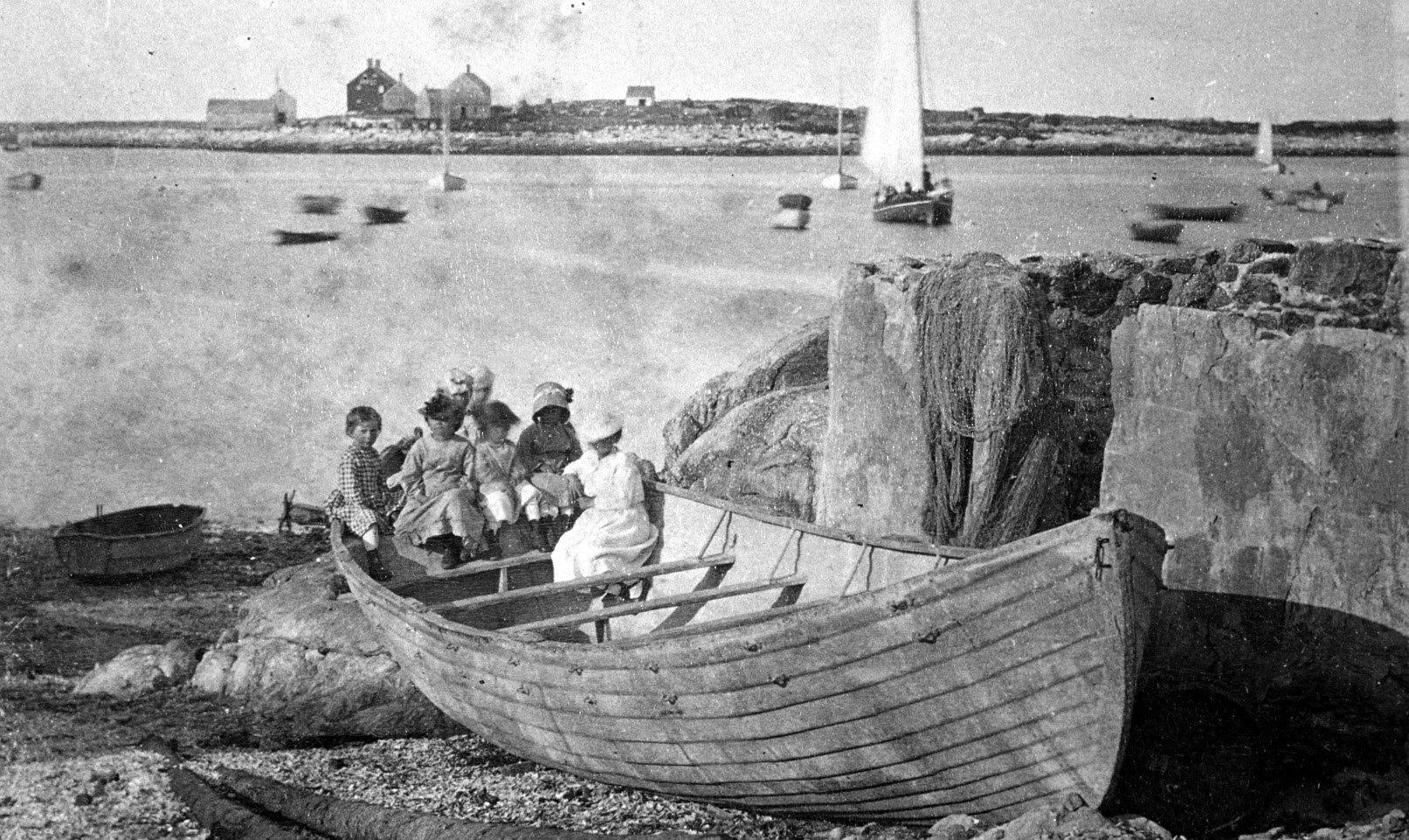 Gosport became an incorporated town in the state of New Hampshire, electing officers and even a member of the legislature. But life on the island was difficult. Imagine having enough drinking water, or fuel for heating and cooking. Dried fish were sold or bartered, but money was in short supply. Ministers were often paid with dried fish they had to sell for income.
At the time of the American Revolution, the villagers were asked to leave the island since their loyalty to the cause was somewhat in doubt. After the war ended those who returned were probably people who had trouble getting established on the mainland and others who just missed the freedom of living on an island.

The quality of life declined and, by 1800, missionaries were assigned to Star to support the few remaining families. It was during the nineteenth century when summers visitors began to arrive, hosted by small inns on Smuttynose and, later, Star, and in 1848 the large Appledore House on Appledore Island. Many visitors such as authors Nathaniel Hawthorne and Charles Henry Dana, wrote about the islands and its people.

When a large collection of 1860s photographs of primarily Star became available, Peter Randall and Maryellen Burke decided to put together a book of the pictures and the contemporary works of visitors as well as Celia Thaxter and her brothers.
It is remarkable that so much was written about this little village that no longer exists. This rich literary output forms the heart of the book and brings to life the scenes and the people who were photographed.