A trip to Star Island yesterday afforded the chance to see the progress made by Star Island staff and contractors on major projects and the annual activities performed to open up the island. 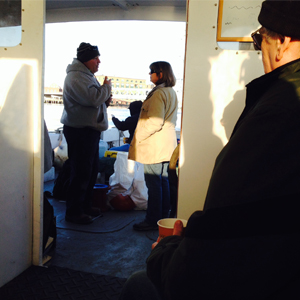 The east siding of the Oceanic Hotel has been removed in less than a week. The Oceanic, with its bare structure showing, makes one marvel at its initial construction in 1875. 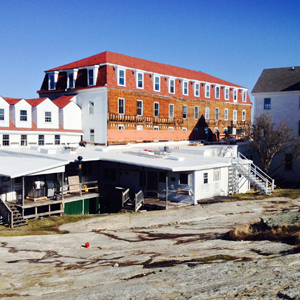 The contractors remain busy, and bundled up. While the temperature is rising on the mainland, the crisp Atlantic winds keep Star Island seemingly a season behind. 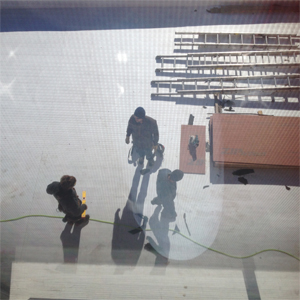 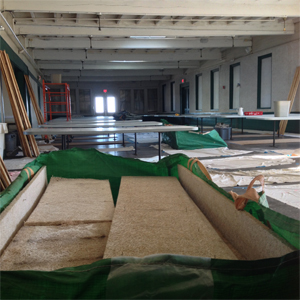 Another team of contractors is plumbing in the new pump to power the island’s sprinkler system. Later, this team will be working on installing recessed sprinkler heads in the Chapel. 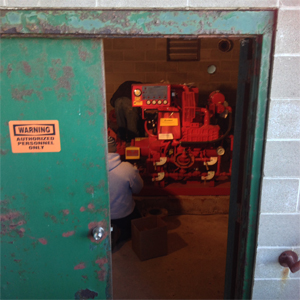 All of this is great work, but you’re probably wondering about drinking water and flushing the toilets. Don’t fret, that work is underway. While the Open Up crew relies on drinking water imported in large jugs from the mainland, your summer stay is hydrated by re-installing the reverse osmosis machines. 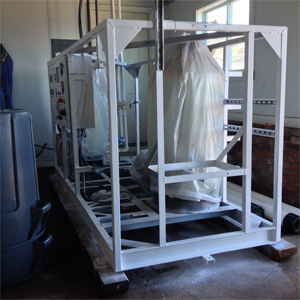 And when you flush the toilet on island, this giant machine just put back together yesterday, will — ahem — help the process along. 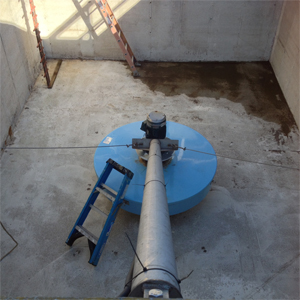 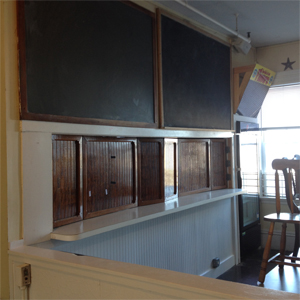 Until next time, Star Island. 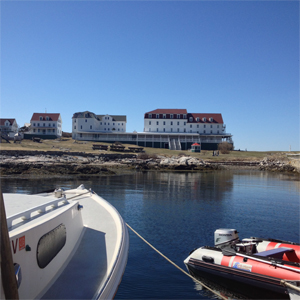 Spring time on Star Island is quite the unique perspective. If you want to journey out for a volunteer weekend to experience this sometimes chilly, always exciting time, CLICK HERE for more information and the volunteer application.